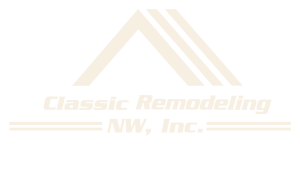 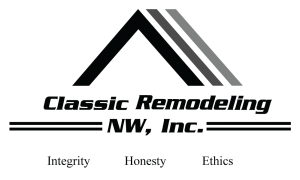 Time to stuff our faces again. The feast of the year I know a good portion of us have waited all year for. I know this could be made at anytime but then it wouldn’t be as special when we make it on the actual day of the year. Who am I kidding, we make it for the next week straight with all the leftovers we have. I enjoy spending time with my loved ones and eating all the yummy food. This year my family has divided out the sides and dishes for Thanksgiving so we all get a hand in making the feast. I get to do the ham,(which I do every year) but I get to make it at my house which is exciting to me. Hope you all are with your loved ones and are in a safe place getting those tummies filled with all the yummy food. As well as your hearts filled with all the love. Have a wonderful Thanksgiving from all of us here at Classic Remodeling NW. 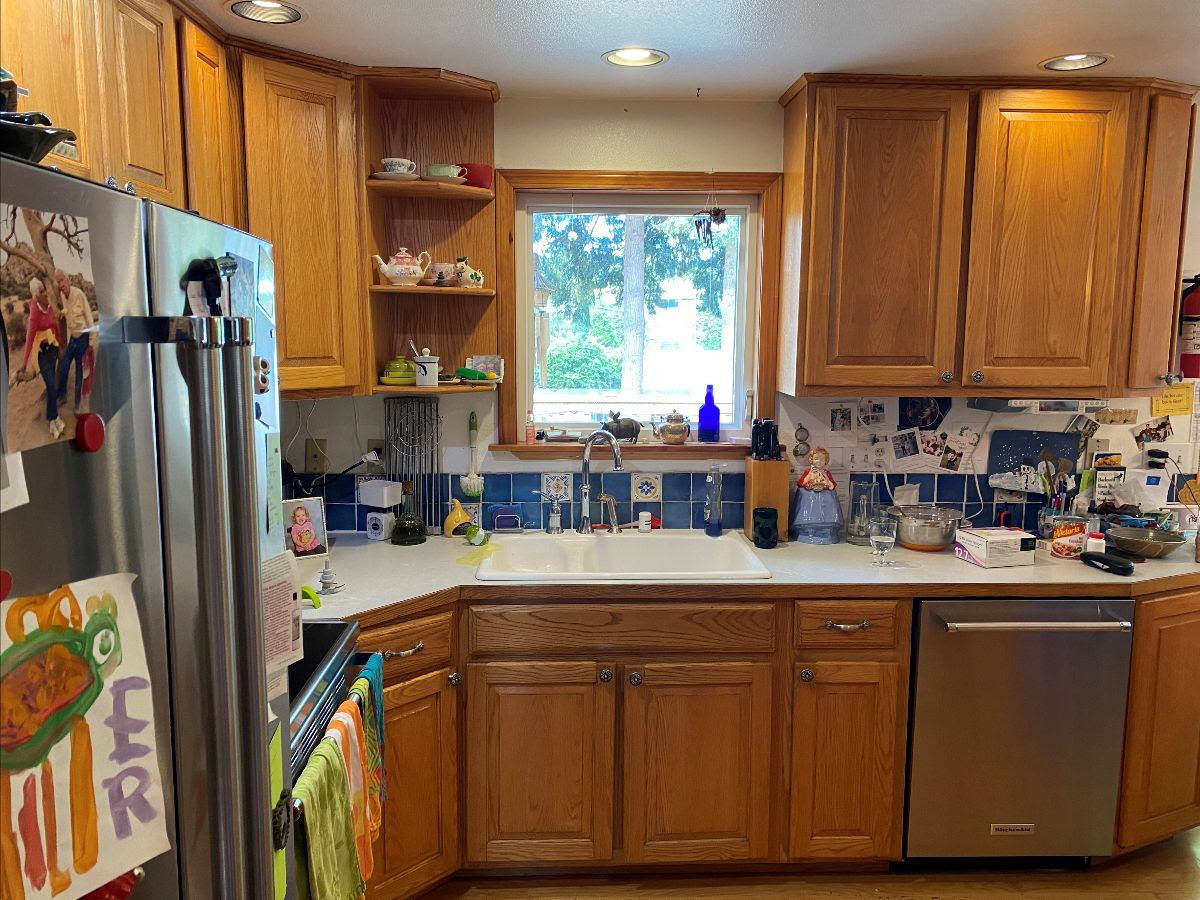 Everett kitchen before we tore out cabinets to update layout. 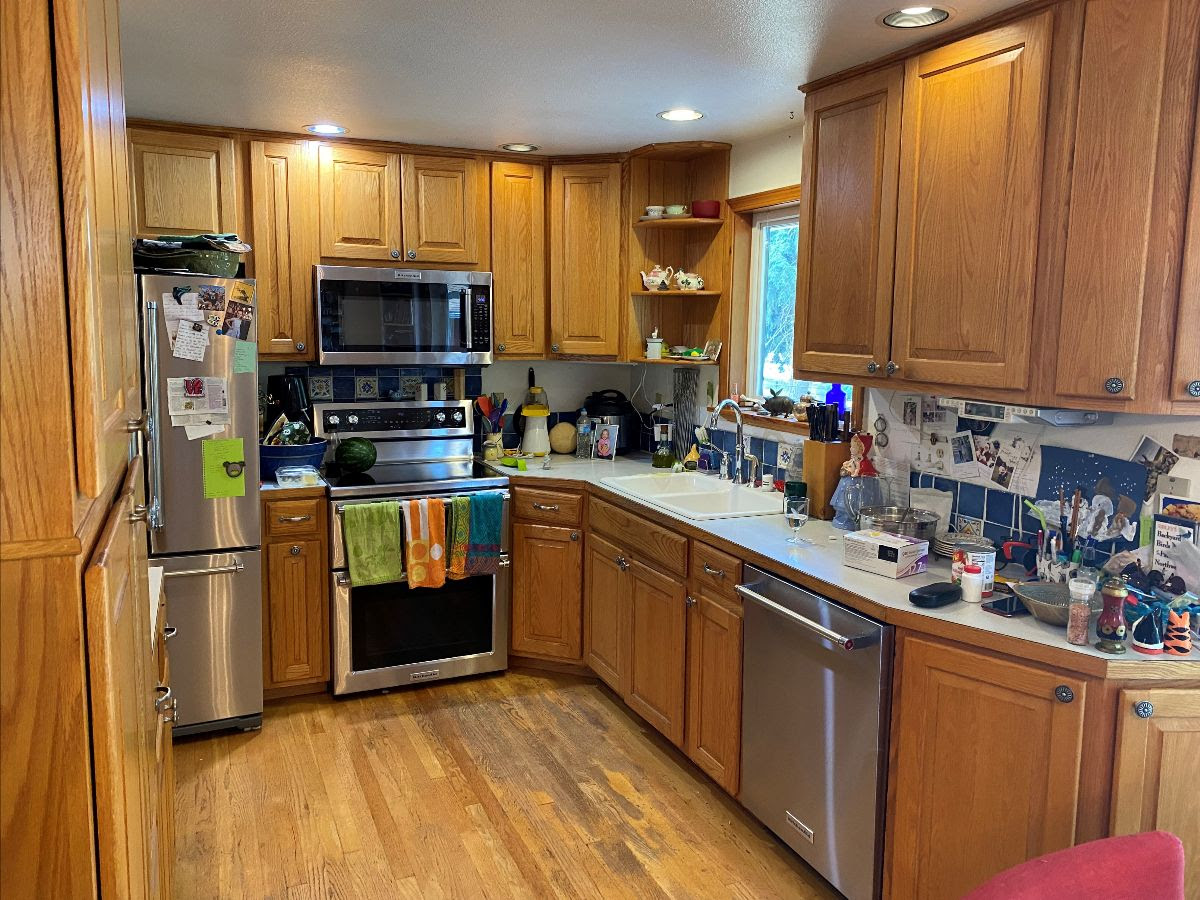 Everett kitchen layout before the remodel.

There is no greater honor than having our past clients/friends recommend us to their friends, family and co-workers. To show our appreciation, we would like to invite you to participate in our exclusive client referral
program.

There is no limit on how many times you can use this program, so the more you use it, the more money you can earn.
We look forward to working with you, your friends and your family.

Trivia Question:
Q: Who was the first president to pardon a turkey? 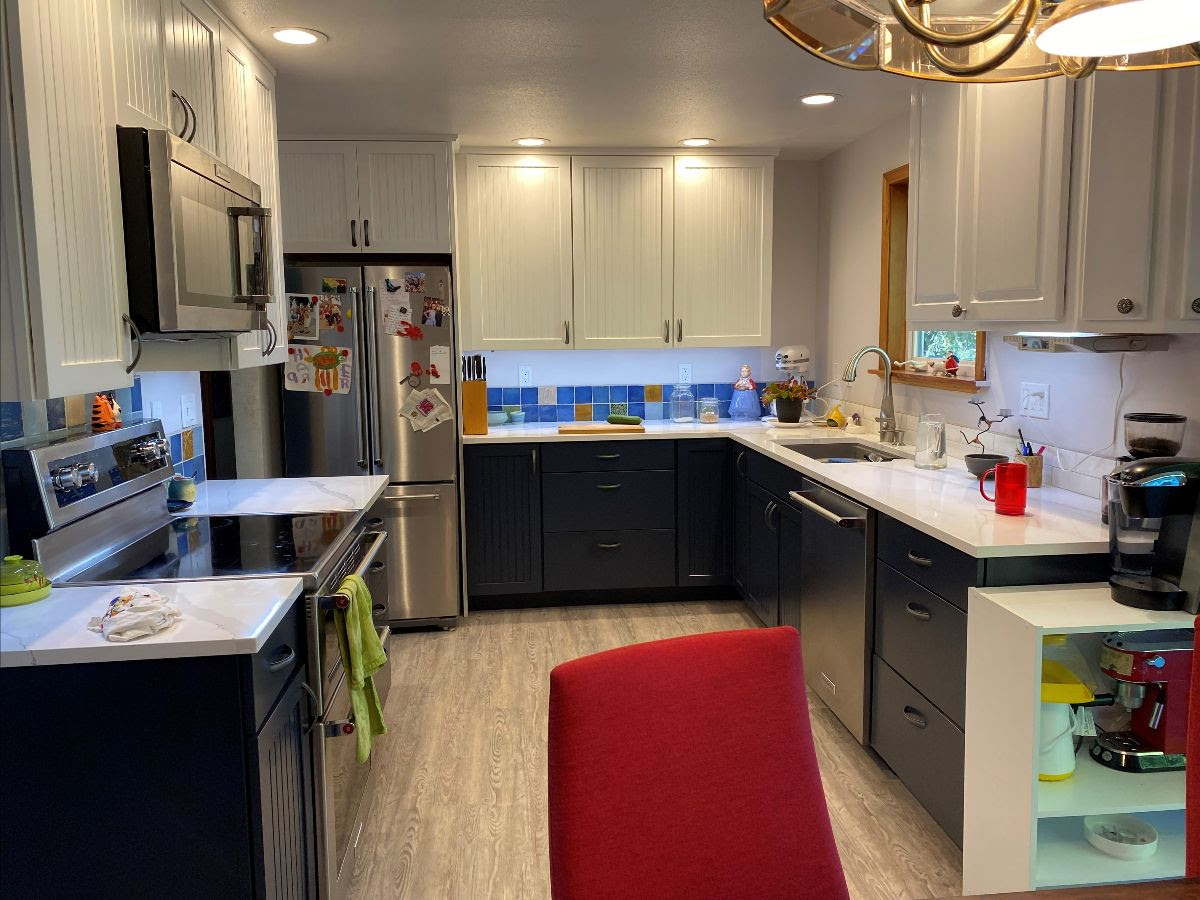 Classic Remodeling NW Inc. has just finished a kitchen in Everett. These homeowners designed it themselves, picking out the countertop, cabinets (colors, style and pulls) as well as the new vinyl and backsplash. they had some leftover tile from the previous kitchen and wanted to incorporate those into this new kitchen. The photos in our newsletter are of this kitchen. Beautiful white upper cabinets with the navy blue lower cabinets. With the white countertop and the soft gray veins running through give it that elegant feeling, but then the navy blue pencil lining outlining the gray veins really make it stand out. Then you bring in that blue tile as a pop in between the uppers and lowers, GORGEOUS! These homeowner also redid their hardwoods throughout the home (held off on two rooms) with 3 coats of Swedish Finish. Can say I love the transformation this kitchen had and I am so happy for these homeowners. This could be you. We are just one phone call away at 425-224-2004 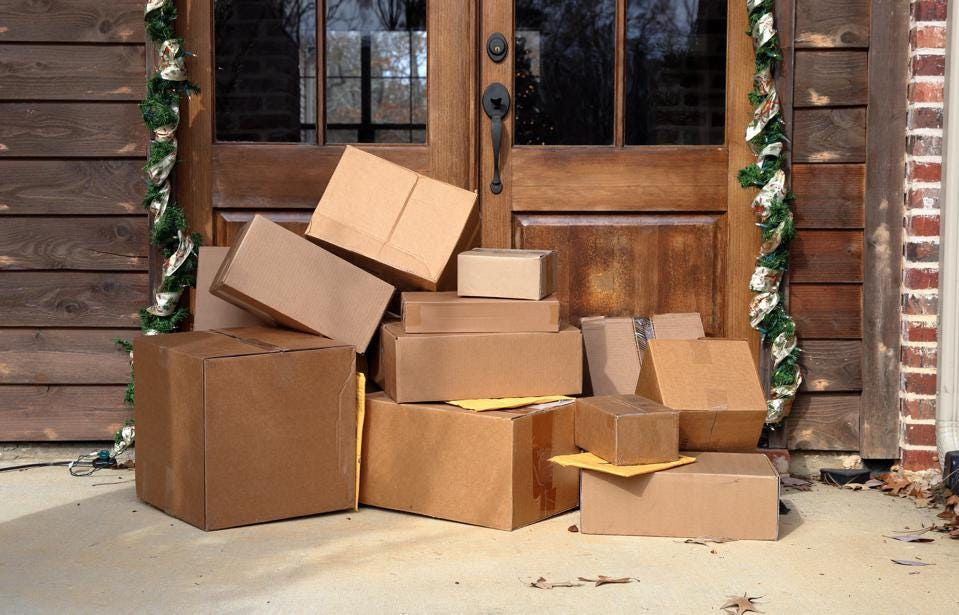 Stuff happens! That’s especially true during the holiday season. With guests coming and going, the fireplace regularly blazing, and packages arriving at your front door by the truckload, this is a particularly precarious time.

Now, new data reveals that fires, frozen pipes, and porch pirates (aka nefarious folks who sneak up to your doorstep and steal your packages) are among the most dreaded holiday-related mishaps, according to a survey from home security company SimpliSafe.

Almost half (45%) of the respondents reported they have had packages stolen from their front porch or home. Not enough to worry about? Well, a majority of respondents (70%) confessed to setting off their smoke alarms while cooking.

But home-related hazards don’t have to cast a pall on your holiday season.

“This is certainly a time for cheer and celebration, and with proactive planning, homeowners can ensure a burst pipe or a burnt turkey does not interrupt their holiday fun,” says Brenda Bynarowicz, senior vice president of marketing at SimpliSafe.

So why on Earth are fires, frozen pipes, and porch pirates the most common holiday mishaps right now? Here’s what you need to know, including how to avoid them. 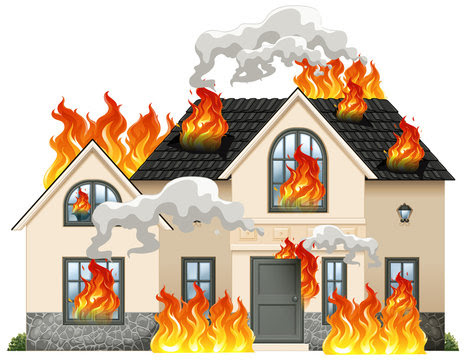 Home fires are often caused by faulty wiring, old appliances, or cooking mistakes. And one of the biggest kitchen fire culprits is the deep fryer.

If you are planning to deep-fry a turkey or ham this holiday season, make sure it is properly thawed. This is critical.

“A frozen or partly thawed turkey or ham placed into a deep fryer can explode, sending oil splattering on nearby surfaces that can result in an oil fire or oil burn injury,” says Tom Gissler, president of Restoration 1.

Fryers should be operated outside on a level surface, away from people, structures, and flammable objects. Those doing the frying should wear flame-resistant clothing, gloves, and protective eyewear.

For all the other cooking you’ll be doing in the kitchen, be sure to never leave gas or electric stovetops unattended.

A less obvious-but equally dangerous-source of fires during the holidays is the décor you display such as string lights, stockings, candles, tinsel, and wreaths.

Gissler says to keep all decorations at least 3 feet away from heat sources. You should also unplug lights and put out candles before sleeping, inspect string lights before use, and water your live Christmas tree every day.

Plan for the unexpected by making sure your smoke and carbon monoxide detectors are functioning correctly. Replace the batteries in your detectors every six months. 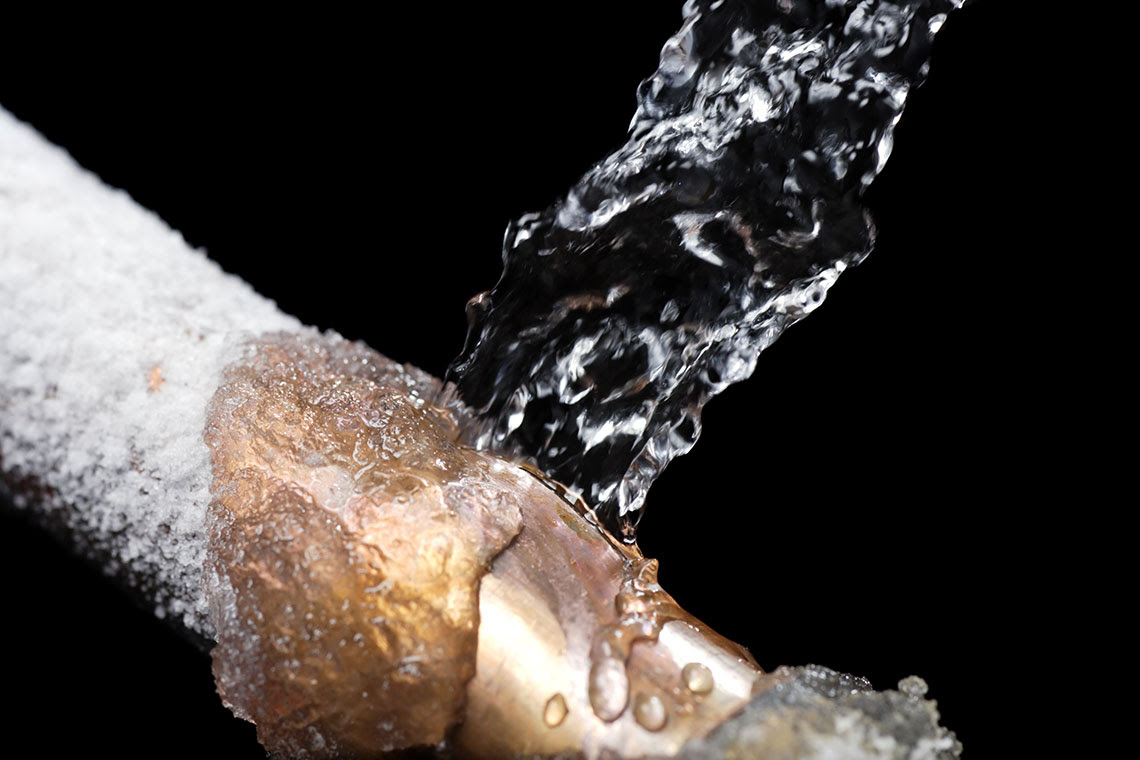 A drop in the temperature can do all kinds of damage to your pipes, and a frozen or burst pipe can put your whole household out of business.

Older homes are more likely to have frozen pipes, but it can happen in any dwelling. Whether or not you’re likely to experience frozen pipes is largely determined by where your pipes are located and the type of insulation that’s protecting them. Indoor pipes in cold garages, attics, or basements can be insulated with a heated reflector light or expanding foam.

It’s a smart idea to prepare for a potential mishap.

Bynarowicz suggests installing a temperature sensor to monitor for low temperatures and a water sensor to alert you of leaks immediately so you can prevent further damage.

Bynarowicz also recommends cleaning out your gutters to prevent flooding outdoors that can seep its way in. 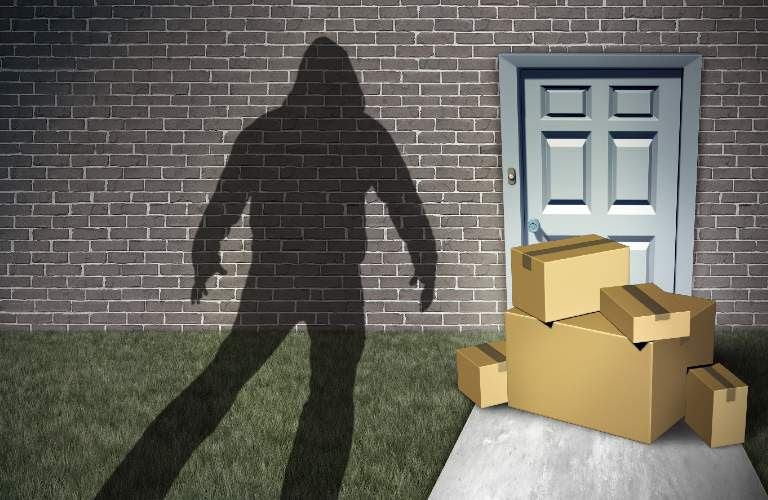 The United States Postal Service estimates it delivers more than 13.2 billion parcels between Thanksgiving and New Year’s. And with more people doing their holiday shopping online, there are virtually limitless opportunities for porch pirates to stake out neighborhoods, tail delivery trucks, and snatch packages from front doors.

To make sure the Grinch doesn’t strike your home, Bynarowicz advises monitoring your front stoop with a video doorbell and keeping close tabs on your package delivery updates to make sure you’ll be home when it arrives.

If waiting at home is not feasible during this busy season, schedule in-person pickup at a store or have packages delivered to a neighbor’s house.

Customers who have had packages stolen that were delivered by companies such as Amazon or FedEx can fill out a stolen package claim. Depending on the nature of your claim, the companies might issue a refund. If you’re purchasing a one-of-a-kind item, a good option is to have it insured. 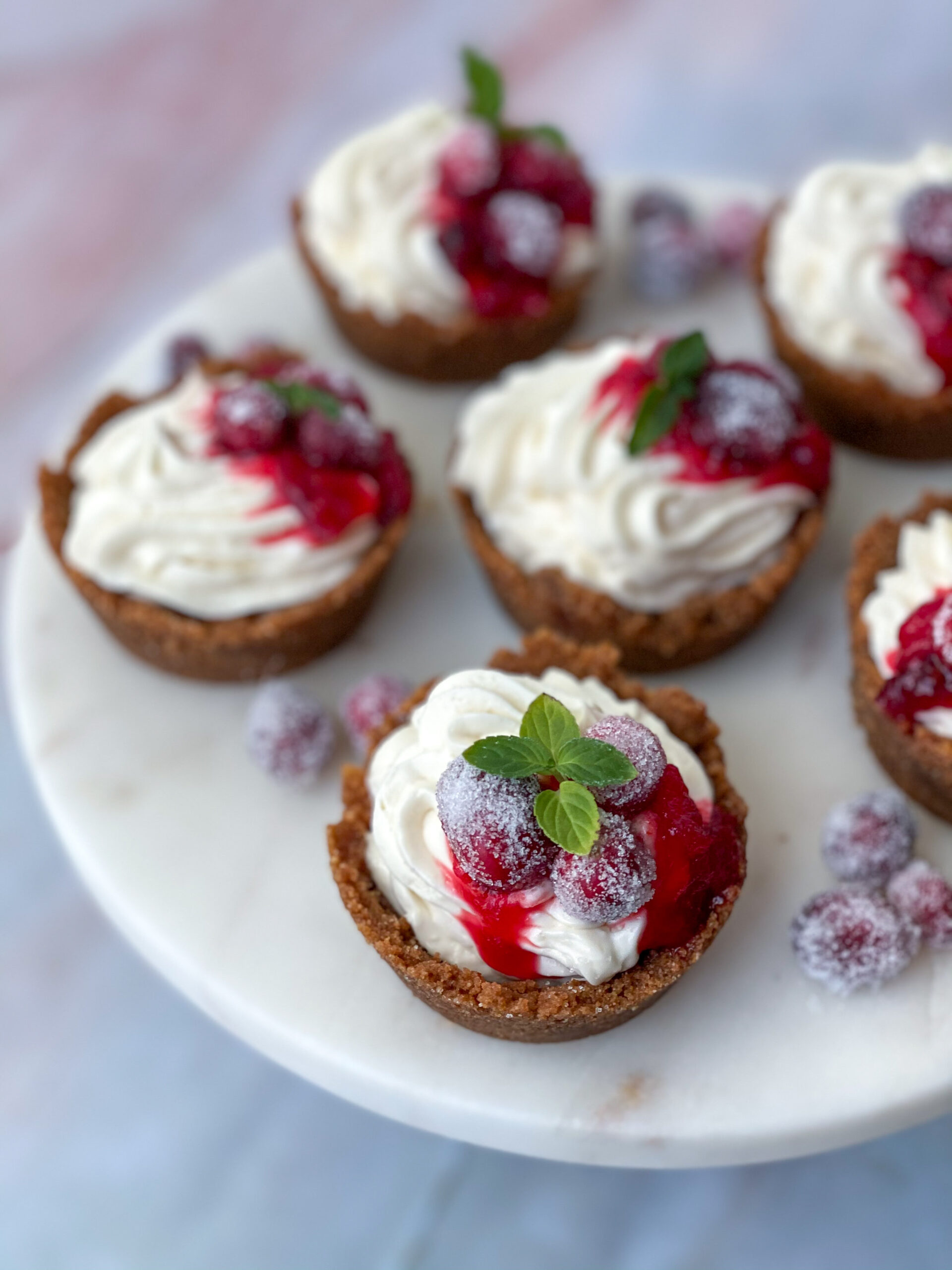